Back to the latest news overview

In April 2022, the vbw Association of the Bavarian Economy assigned Prognos the task of investigating the consequences for the German economy should Russian gas import supply be interrupted. The results of the investigation were published in June 2022.

We now have new data, which we have compared with the previous results. What has changed? What is the latest update on gas availability? How high is the demand for gas? How full or not are German gas reserves? Would the damage to the German economy still be as great as was estimated in June?

Gas deliveries from Russia were around the expected level, with a clearly decreasing trend since June.

Since 11.7.2022, gas flow via Nord Stream 1 and Waidhaus has been completely stopped due to maintenance work on the pipeline. The extent to which Russia will supply after 21.7.2022 is still uncertain. On 20.7.2022, they indicated that deliveries would continue at a low level.

The study for vbw assumed that Europe-wide imports of LNG were 40 billion m³ higher than the previous year. If the level of imports from the first half of 2022 could be maintained, this level could not be fully reached. Our assumption of an additional 40 billion m³ of LNG for Europe is perhaps a little too optimistic.

For the German gas supply, the decisive factor is how much of the imported LNG can be purchased by German gas suppliers or Trading Hub Europe (THE, obligated to store gas according to the Gas Storage Act). In our initial study, we assumed that Germany would receive 28 percent of the EU LNG imports. According to current analyses, Germany's share of LNG imports was significantly higher. There is currently no reason to believe that this will be not the case in the 2nd half of 2022.

According to the Federal Network Agency (BNetzA), consumers in Germany economised 15 percent from January to June 2022 compared to gas consumption in the same period last year.
That is slightly more than the initial forecast saving of 12 percent. Due to further technical adjustments and in view of gas prices that continue to rise, the savings in the second half of the year could amount to more than 15 percent.

Filling up storage facilities in Germany has made good progress since the data were collected for the baseline study. The stores were filled a little faster than we thought.

However, significantly less storage is currently possible due to the interruption of delivery via Nord Stream I. This shows that the available gas flows are in principle sufficient to secure the supply, but not to simultaneously fill the storage facilities.

From today's point of view, the assumptions of our study for the 2nd quarter of 2022 are predominantly true. Germany's higher share of LNG imports and the somewhat greater savings made by consumers should, however, have enabled more gas to be imported into Germany. The outlook for the second half of the year could therefore be somewhat more favourable than we initially assumed.

In terms of estimates of the economic consequences of a possible interruption to gas deliveries from Russia, based on information to date, the calculated loss of value added of 12.7 percent is to be regarded as the upper limit. However, according to the newly available data, the gas balance has not substantially improved. Therefore, the message remains the same: A cut to the Russian gas supply would result in a deep slump in economic output. As a rough estimate, we would still assume the percentage to be in double digits.

No gas from Russia – consequences for industry, vbw

Security of the gas supply in Germany and Europe, Agora (in German) 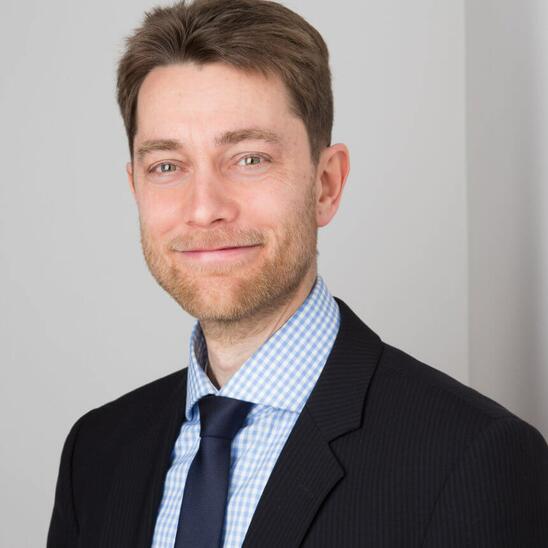