The study is based on comprehensive secondary research (desk research) on the state of hydrogen technologies in ten target markets. For each target market, a standardised country profile was created with the most important key indicators. The profiles provide an overview of the structure and contents of the current national hydrogen strategy of the respective country. It also explains the current state funding opportunities for hydrogen vehicles.

In addition, detailed analyses were prepared individually for each country representing the four core markets mentioned above. For the sections "Activities of vehicle manufacturers and suppliers", the respective nationally relevant companies have been identified. The Prog-nos team researched the identified companies in the relevant trade press. In addition, their annual and sustainability reports were examined for activities in the field of hydrogen technologies. The findings obtained have been qualitatively prepared in the study and are supplemented by a systematic presentation in table form.

Furthermore, the study identified current and future hydrogen infrastructure and focused on licensing issues. Based on the results, the market potential in the core markets was estimated up to 2030.

The findings from the country profiles of the target countries, allowed summarisation of the identified international trends and national peculiarities and for conclusions to be drawn about the international market potential for mobility-oriented hydrogen technologies and fuel cells.

International trends for hydrogen in the transport sector

The analysis shows that hydrogen is now established as a global topic. However, international standards for hydrogen use in the transport sector are still lacking. The expansion of the hydrogen infrastructure required to implement the plans is also a major challenge. From 2025 onwards in particular, there is great potential for the German automotive industry.

The detailed study results are not publicly available. 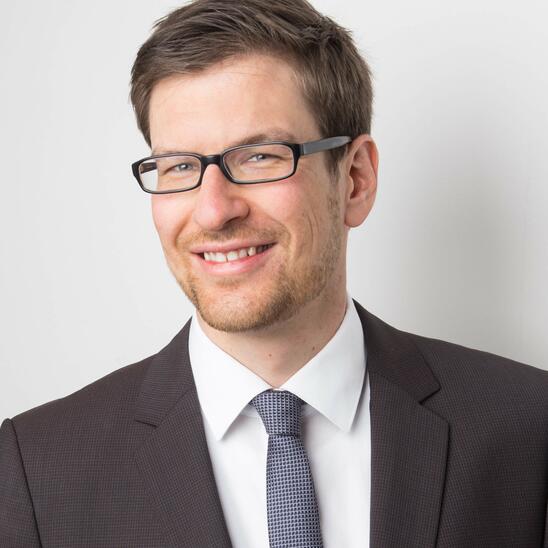 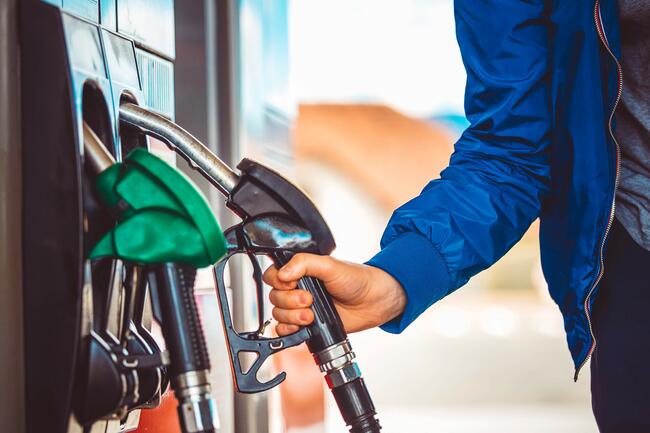 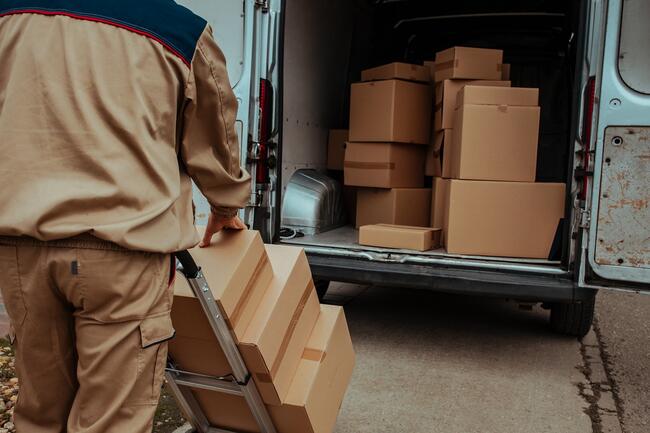 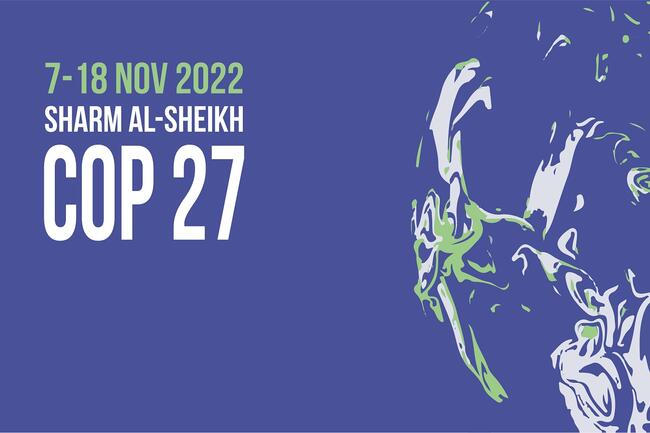 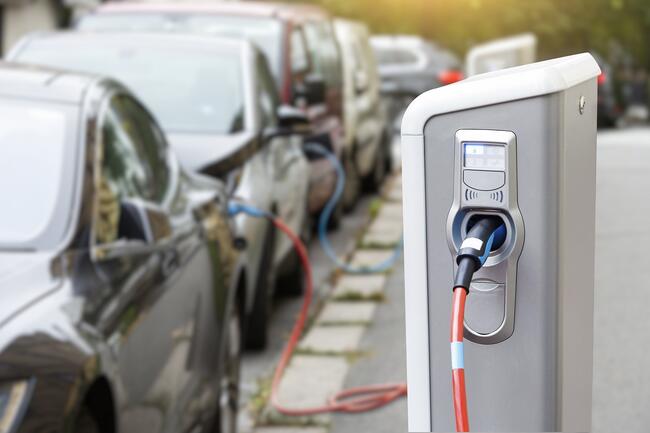 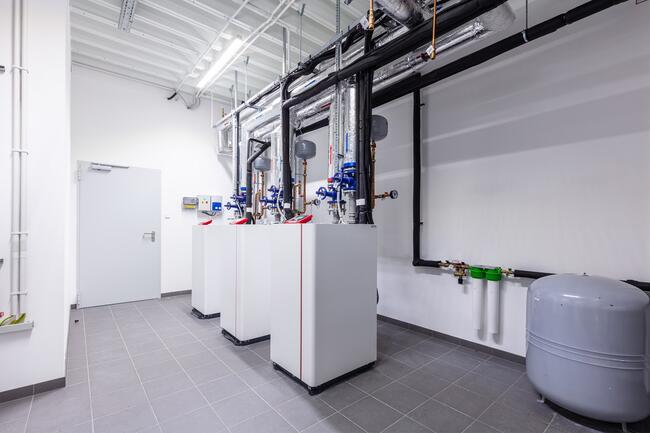 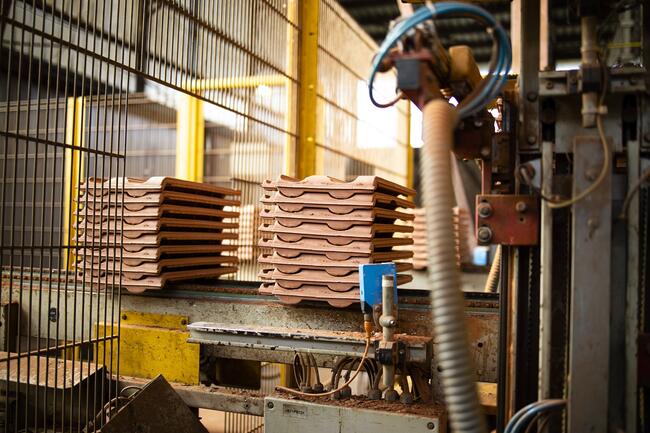 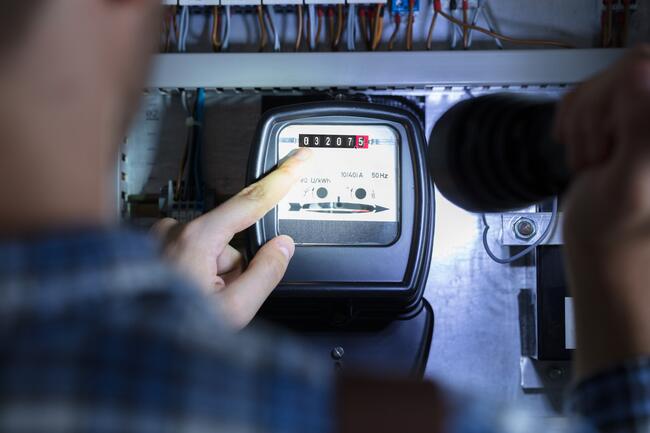 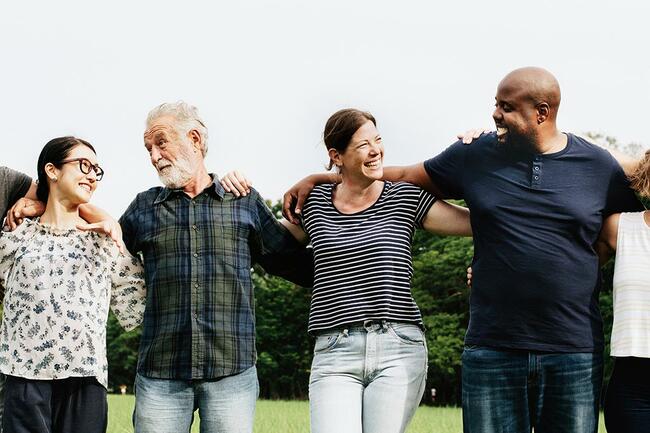 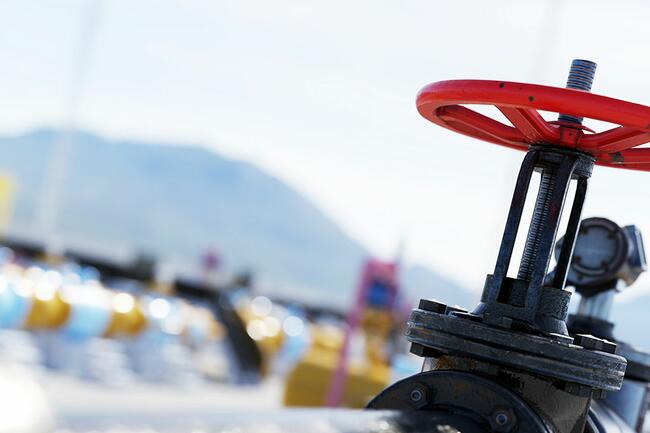 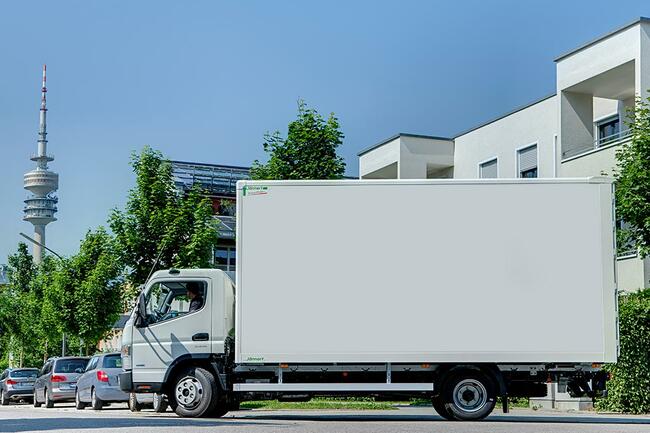