In 2045, 14 million heat pumps in Germany will be part of the solution for the building sector. For the Climate Neutrality Foundation, our energy system simulation team classifies the role of the heat pump as opposed to hydrogen heating in decentralised heat generation based on the KNDE2045 scenario.

The analysis focuses on the following two aspects:

The study highlights the central role of heat pumps as part of these flexible consumers in a renewable electricity system. Heat pumps offer two main advantages: firstly, they generate the majority of their heating energy from environmental heat. Secondly, with the thermal storage mass from buildings and heating circuit buffer storage, they will offer flexibility in power demand. "This allows more renewable electricity to be used, and less electricity to be curtailed", explains Hans Dambeck, project manager of the study.

In the analysis, a sensitivity of scenario KNDE2045 was modelled, in which the number of electric heat pumps was reduced from 14 to 13 million and the electricity requirement is thus reduced by nine percent. The results of the hourly modelling in the Prognos electricity market model compared with the base scenario KNDE2045 were used to draw conclusions about the influence of the heat pumps.

"The reduced power consumption only leads to a lesser extent to a reduction in electricity generation from controllable hydrogen power plants. The other part is due to a higher curtailment of the RES-electricity and a reduced import balance. The required guaranteed performance hardly drops, by only 0.2 GW”, describes Aurel Wünsch, analyst of the electricity market modelling.

The use of 1 million hydrogen heaters, on the other hand, leads to a hydrogen requirement around twice as high as the need to protect 1 million heat pumps with hydrogen power plants in the power system.

As a result, hydrogen is used much more efficiently for dispatchable powerplantsbalancing a renewable power system with heat pumps than in decentralised heating systems. Heat pumps can significantly increase flexibility for the integration of the RES-electricity and the use of environmental heat. For these reasons, they are a central building block for a climate-neutral Germany.

To the study (PDF, in German) 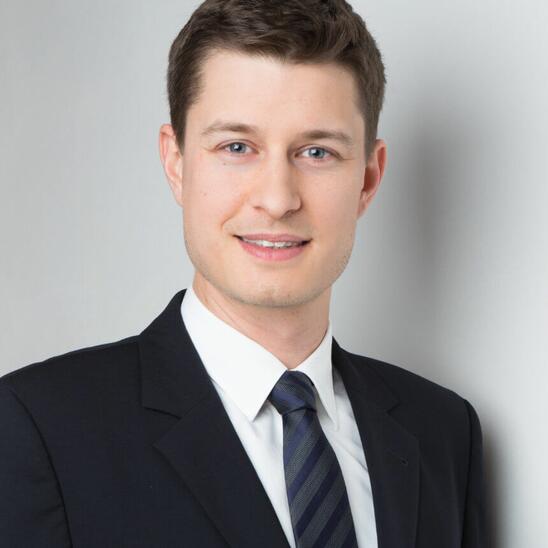 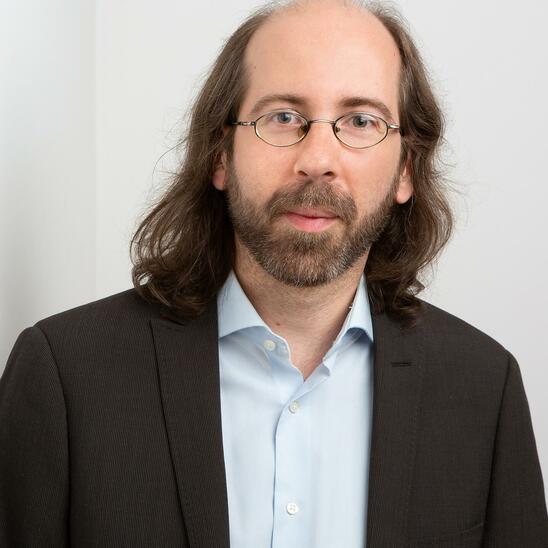 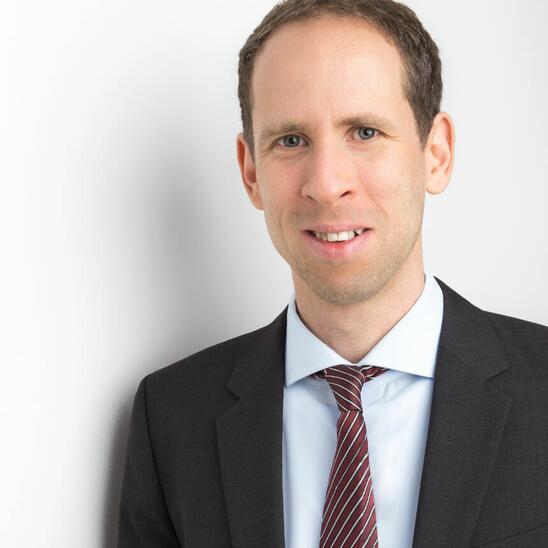 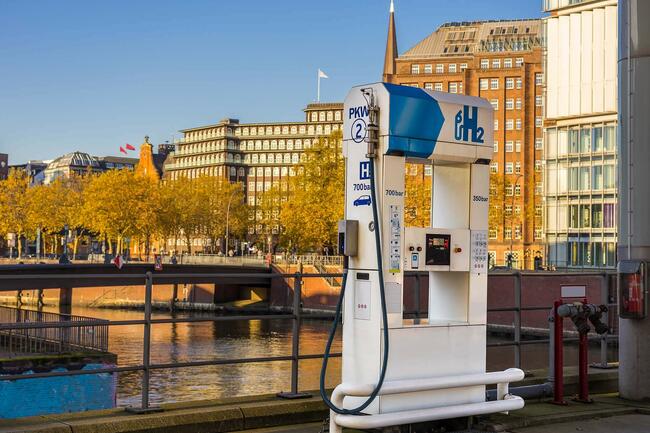 Hydrogen is considered a future source of energy in the transport sector. Prognos determined the framework conditions for hydrogen technologies in important international markets. 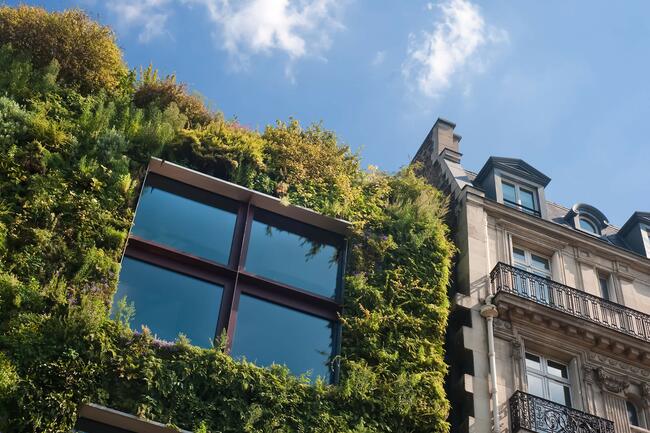 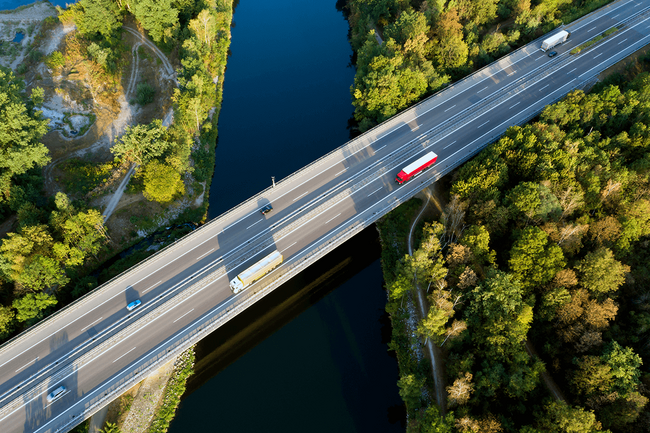 For the first time, we have created a scientifically based data basis for the sustainable development of mobility in Germany for the ADAC - the result is the ADAC Mobility Index. 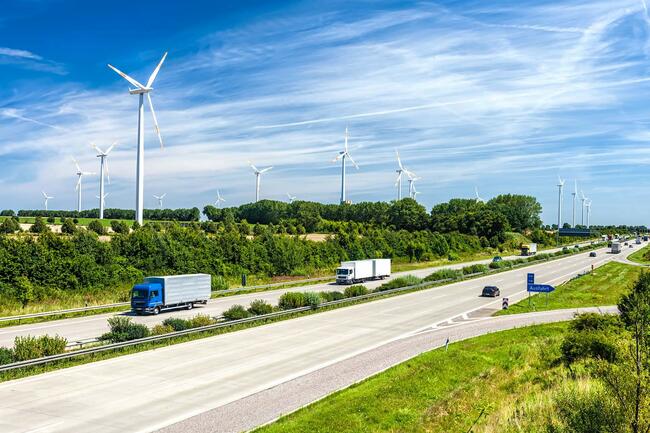 Target paths to meet the climate goals in transport

Which policy measures are required to achieve the 2030 climate targets for transport? Prognos answers these questions for environmental association, Transport &amp; Environment, in “Target paths for transport.” 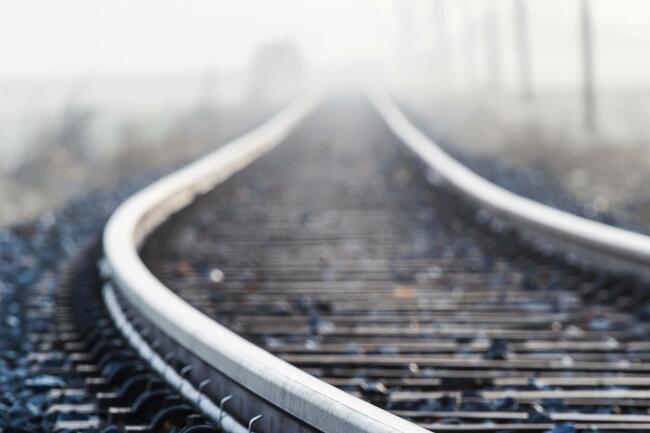 How would the expansion of the rail link between Amsterdam, Noord Netherlands and Hamburg affect socio-economic development? On behalf of the North Netherlands Region, we assessed the potentials. 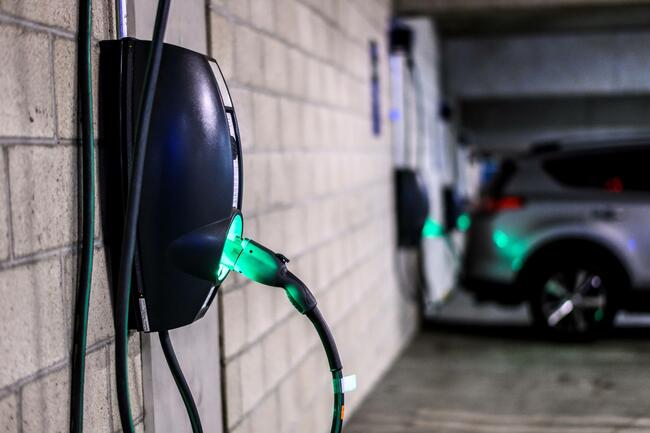 Green Finance's contribution on the way to climate neutrality

On the way to climate neutrality, green finance gains importance. For the first time, the total climate protection investments required to achieve the climate targets in Germany have been quantified by Prognos. 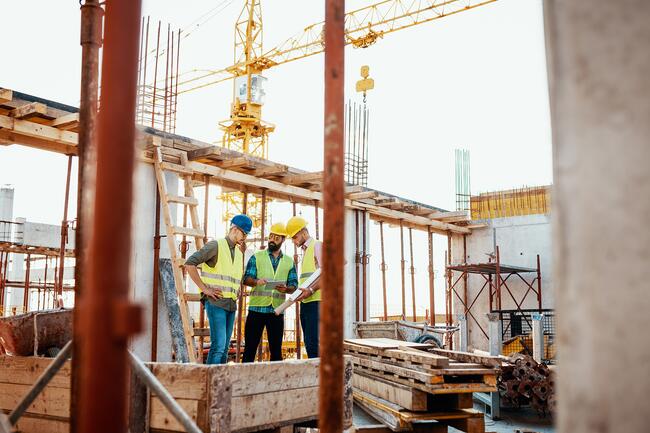 The future of construction

For the building industry, climate protection is moving into the centre. Because it is one of the largest consumers of resources and energy. Study for the Future Council of the vbw. 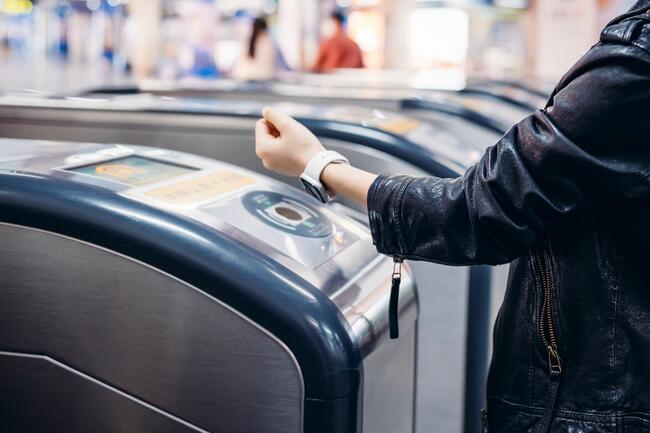 City life of the future

Prognos is part of the consortium of the BMI programme Model Projects Smart Cities (MPSC). 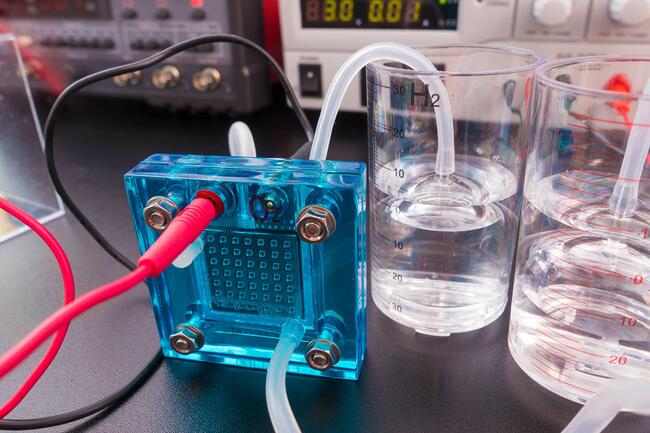 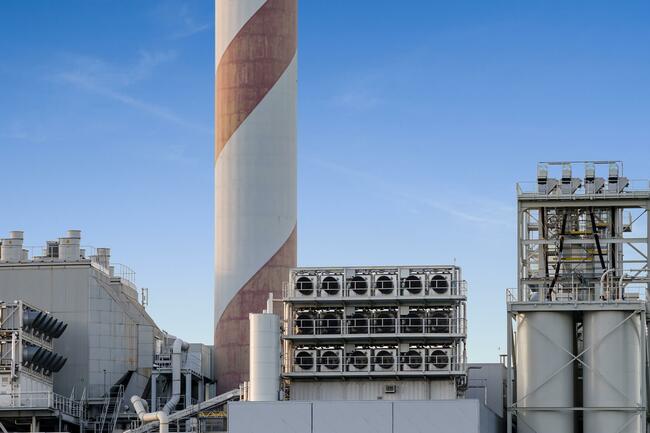 To achieve climate neutrality, CO2 must be removed from the atmosphere. Prognos prepared an expert report on technical CO2 sinks for dena.