The Bavarian economy one year post-Brexit

„Despite the free trade agreement, the framework for trade with the UK has changed significantly.“

How have foreign trade relations between Bavaria and the United Kingdom developed in recent years? What specific problems resulted from Brexit? These are the questions we have investigated for the vbw - Vereinigung der Bayerischen Wirtschaft e. V. (Bavarian Business Association). In the report, our economists also identify trade barriers that have emerged despite the free trade agreement, which has been in force since 2021, and point out the biggest obstacles that need to be addressed.

Already in recent years, Bavarian-British trade has suffered from the uncertainties connected to Brexit. After the UK left the EU single market at the end of 2020, trade decreased further, while Bavarian foreign trade with the rest of the world increased significantly in 2021. Between January and September 2021, Bavarian imports from the UK were 19 per cent lower than in the previous year. Exports decreased by three per cent. In contrast, Bavarian imports and exports from and to the rest of the world recorded an overall increase of 18 per cent and 15 per cent respectively.

The Trade and Cooperation Agreement between the United Kingdom and the European Union has averted the worst case: Trade in goods between the two economic areas is neither restricted by tariffs nor quotas. Cross-border trade in many services also remains liberalized in many service sectors. However, many non-tariff trade barriers have emerged and hamper the trade in goods. Moreover, important service sectors are not included in the agreement at all. Furthermore, free mobility of workers between Germany and the United Kingdom is severely restricted now and work visas are required. The study points out that there are major areas in which the agreement between the United Kingdom and the European Union falls short of the previous conditions of the Single Market.

The agreement has prevented the worst case, a “hard” Brexit. Nevertheless, major improvements in different areas are required. The regulations of the agreement must be improved to eliminate or at least minimise as many of the new trade barriers as possible. From a Bavarian business perspective, these are the key requirements:

To the study (in german) 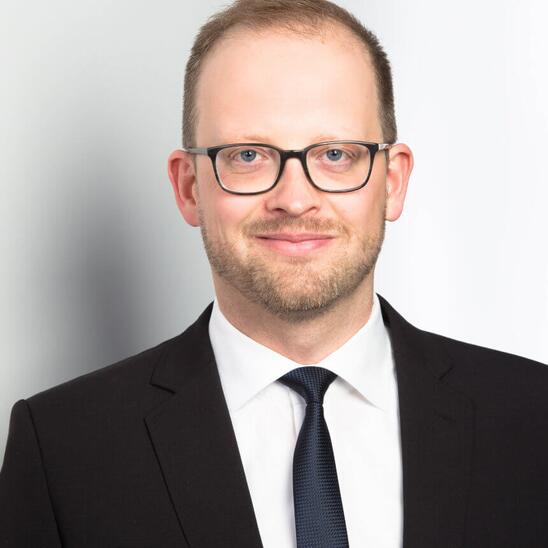 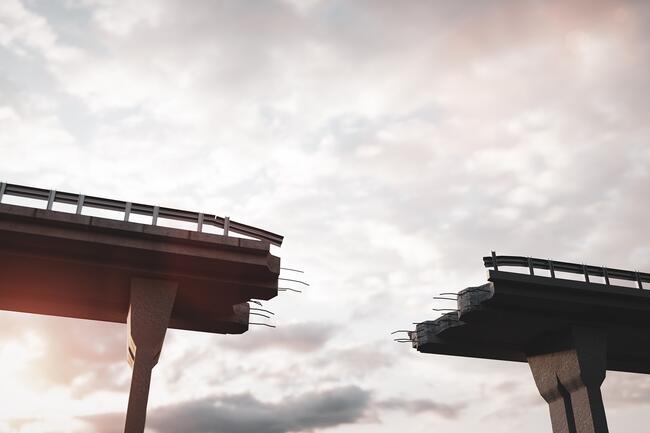 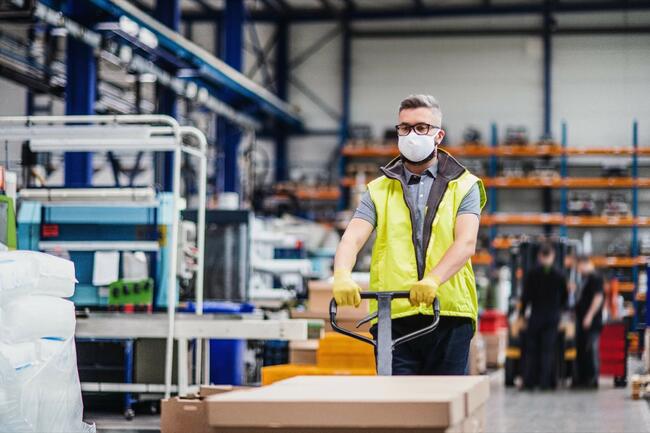 How Omicron is affecting the Chinese economy is currently unclear. A simulation shows: should a massive economic downturn result and production losses occur; this would severely burden economic recovery in Germany. 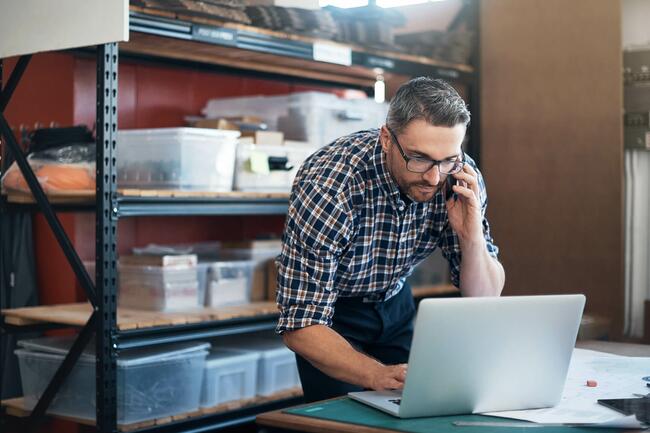 For the European Commission, we evaluated the impact of the EU cluster initiatives 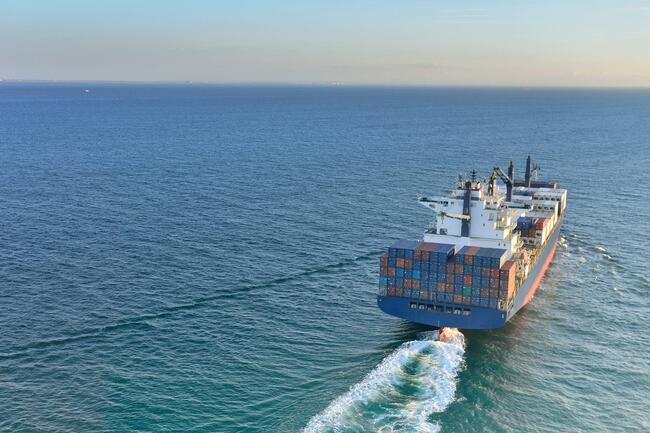 Success model of the German economy put to the test

The globalisation dynamic is stagnating worldwide. In a study, Prognos develops new growth strategies for the export-oriented German economy. 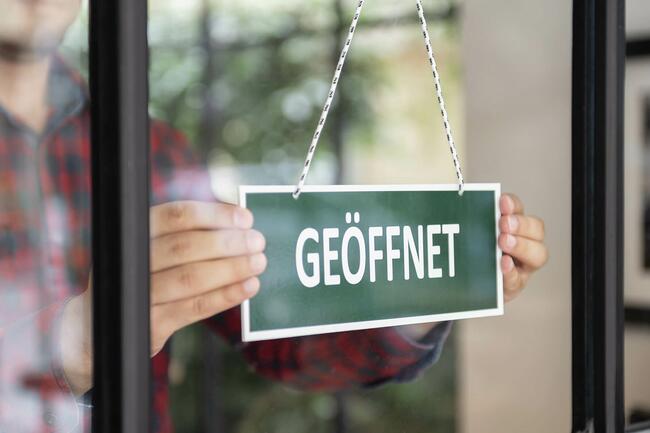 Economic development in Germany and Bavaria until 2040

Bavaria and Germany can make up for the GDP slump caused by Corona by 2022. Prognos prepared a forecast on economic dynamics until 2040 for the vbw.

In uncertain times, there is a growing demand for orientation. PEO® delivers independent figures. Based on our economic models we project the coming 25 years.

Prognos analysed the value-added interdependencies of the German economy in the years 2000, 2008, and 2014.

“No-deal Brexit” no disaster for the German economy 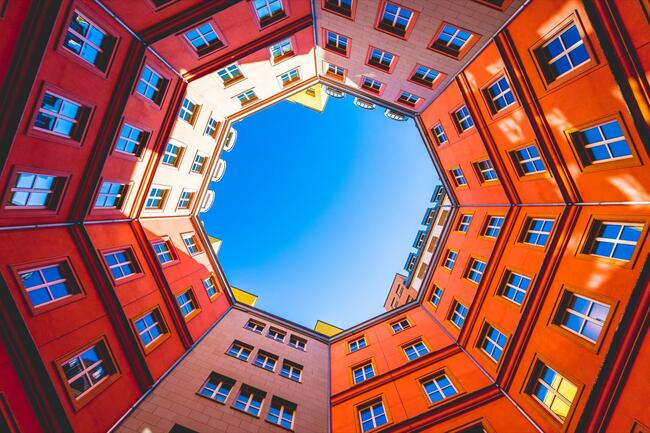 What was the impact of the great recession on EU regions? Prognos Consultant Neysan Khabirpour contributed to a recent European Commission Working Paper.