The central aim of WP12 is to synthesis the main findings that come out from the evaluations and studies carried out under the various WPs that form the ex-post evaluation and to produce a synthesis report on these (Task 7). It is also to produce concise summaries on the developments and achievements in each of the 28 Member States which received financial support over the period (Task 3). The further central tasks are to provide support to Commission services throug-hout the whole duration of the evaluation with constructive proposals on the work carried out by other WPs (Task 5) and to organise their main meetings and seminars (Task 6).

Key Finding 1: Despite the challenges of the financial and economic crisis, which started in 2008, Cohesion Policy programmes delivered projects accounting for over 90% of the available EUR 347 billion by the end of 2015.

Key Finding 2: Administrative and control arrangements are perceived as necessary and useful but often disproportionate, especially outside the cohesion Countries. Overly strict or conflicting interpretations of eligibility rules are a particular problem.

Key Finding 3: Programme objectives tended to be very broad. There was an attempt to focus resources on European priorities (Lisbon objectives and earmarking process). However, this was only the first step towards a more focussed and strategic approach required in the 2014-20 peri-od.

Key Finding 4: Projects were often selected as much for their ability to absorb funding as for their contribution to the objectives of the programme.

Key Finding 5: In the 2007-13 period, there was still only a moderate tendency in many Member States and regions in being aware of, measuring, and reflecting on the progress of Operational Programmes towards their objectives.

To the final report (PDF, ec.europa.eu) 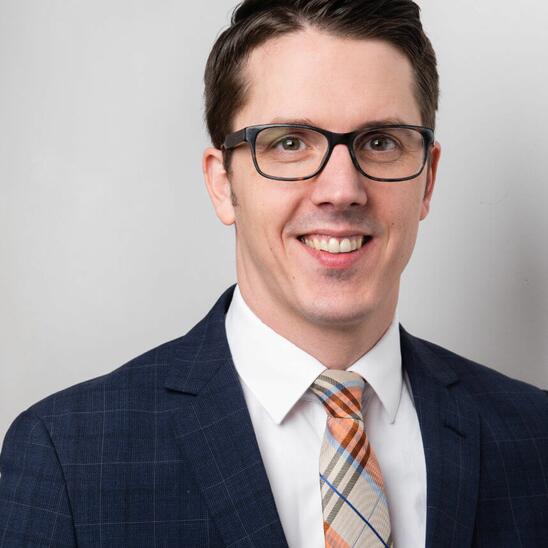 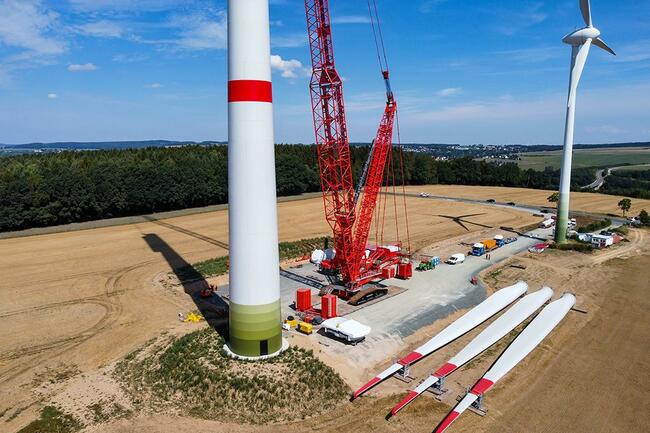 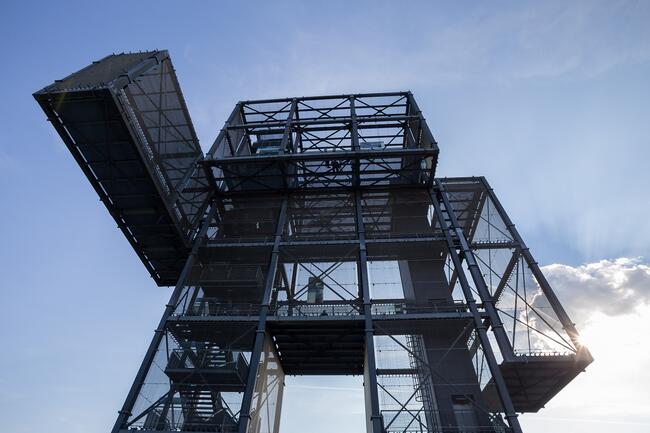 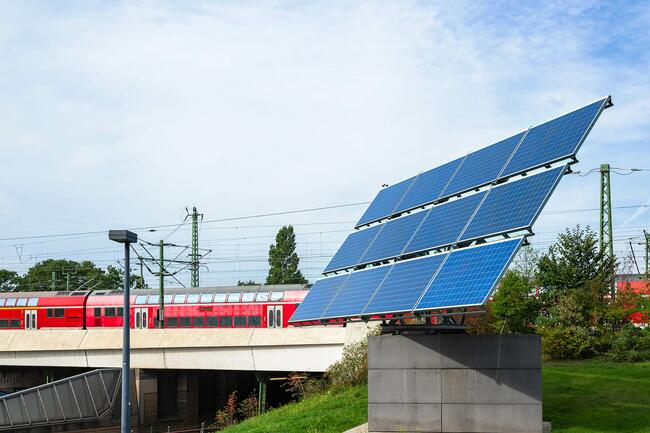 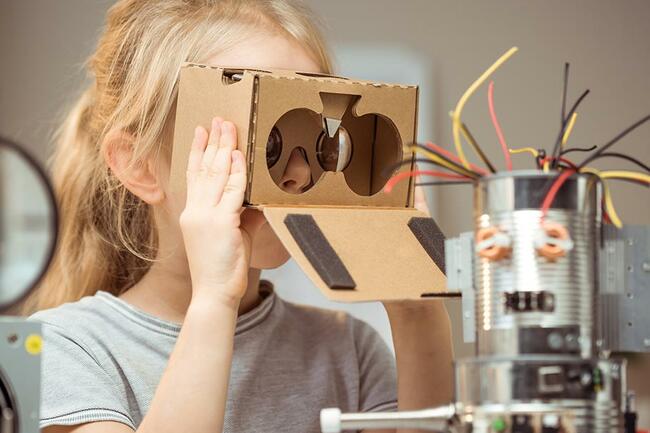 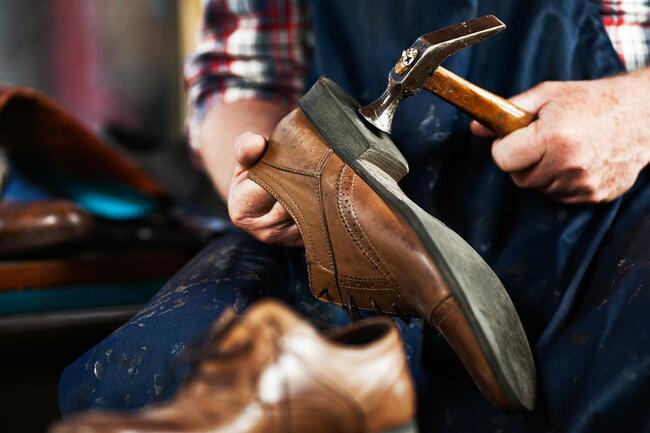 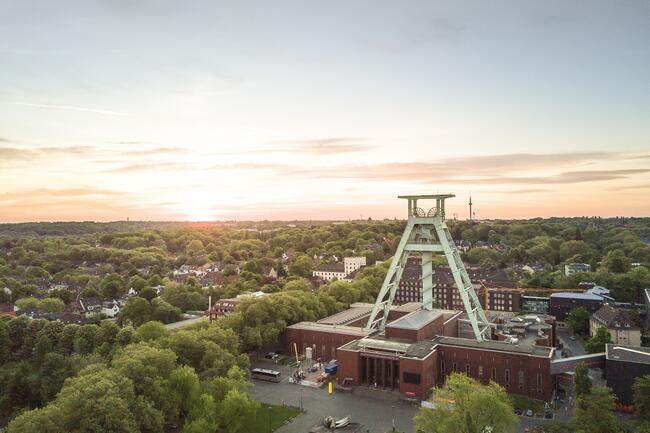 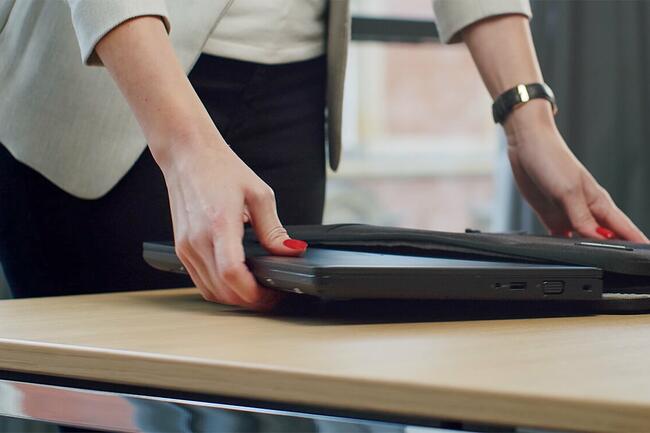